Back To Beats – A Hip Hop Diary 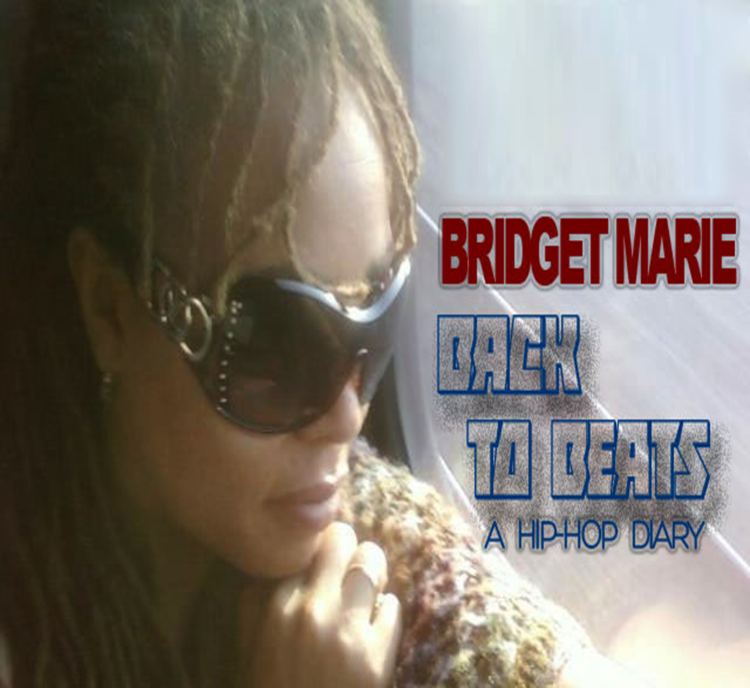 Look At Me Now Album (Remix)

Look At Me Now Album (Remix) 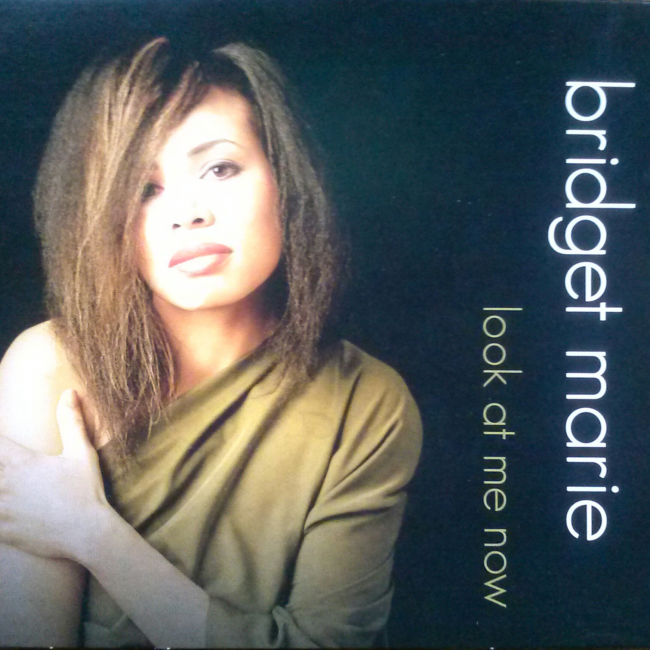 Bridget Marie’s Back To Beats Album Vol. 1  is an archived collection of projects she helped create many years ago with friends, relatives and other which contain hip-hop lyrics, inspired grooves, rhythms and rhymes which are just as poignant today (i.e. “Struggle To Breathe”) as they were when they were created.  As a youngster Bridget Marie was inspired/influenced by friends/family in the hip hop communities of the Bay Area (Oakland/San Francisco) and by her cousin Tareef Michael,  who is General Manager of Hip Hop Legends Wu Tang Clan and part of the Wu Tang crew since it’s inception back in Park Hill (Staten Island, NY).  The songs within this collection tell stories of modern love, day-to-day life and re-iterate the trials and tribulations of living, loving and dying.

Hip Hop runs deep within Bridget Marie’s own siblings and family. Beside’s growing up around her cousin Tareef Michael who, back in the day in Park Hill  Staten Island, NY,  was instrumental in helping develop/manage pioneering hip-hop legends Wu Tang Clan,  both of her sons (Josef & Britain) and daughter Brijett have also produced hip hop music for well over a decade. Below is a cameo TV interview & performance of Bridget Marie along with her son Britain (aka “Verse Born”) along with a partner (aka “Soul of Vision”) from their Bay Area clan called KonQuestNow whose productions can be found at KonQuestNow.com

Bridget’s son Verse Born and part of the KonquestNow crew and other friends related videos.